A figure of sorts in the world of Indian Television

Over the years Richa has lent her inherent and natural credibility to every issue that she has discussed on screen, making her a figure of sorts in the world of Indian Media. In her case, this goes beyond News and extends to views, analysis and most importantly includes the sincerity that has no parallel while communicating to the viewer.

Her show Zindagi Live was one such example where the “emotional connect” of the presenter had turned the show into an intense powerhouse of emotions. That journey now continued with the name “Zindagi With Richa” on YouTube. Her biggest asset is that she seems to stand by every word she says. She easily connects with people, over a variety of issues and even wider strata of people. 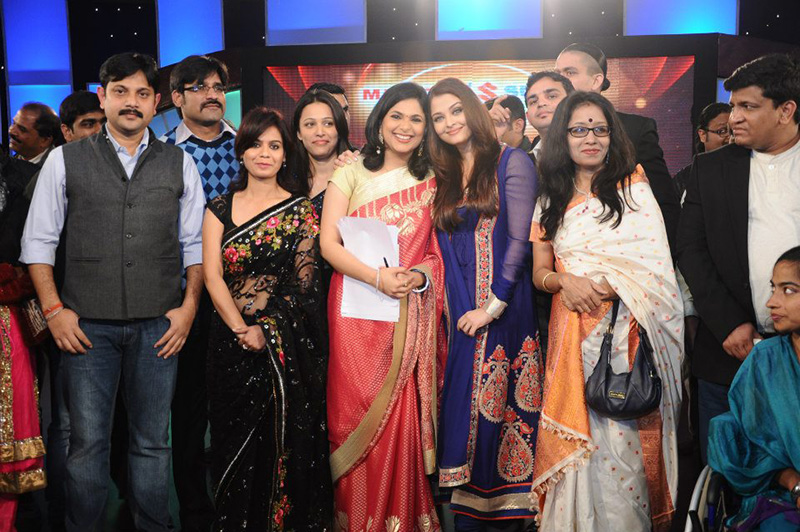 The Person and the Show... 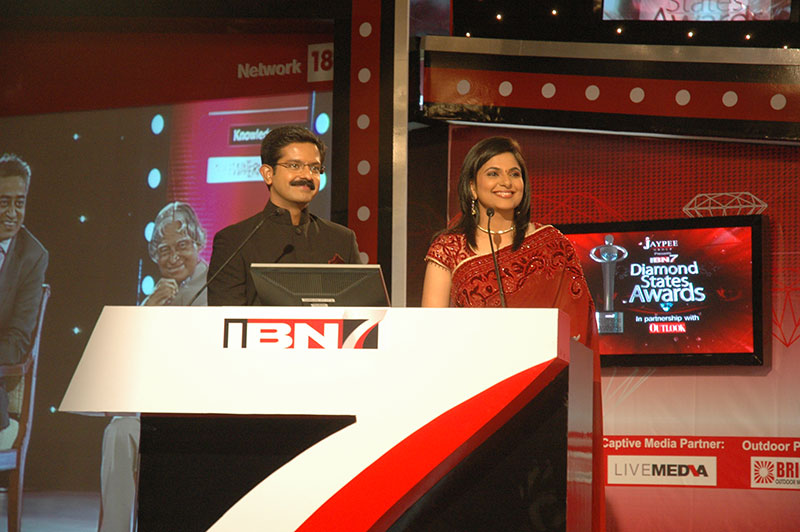 Richa Anirudh is an Indian Talk Show Host. Her show Zindagi Live featured on News Channel IBN7. Richa has been in News Industry since 2002 when she started her career with Zee News in 2002 as a Reporter and News Anchor.

In 2007, she started hosting the Talk Show called Zindagi Live. It was the first of its kind on Indian News Television space. In the very first year, Zindagi Live won the Best Talk Show NT award given by Indiantelevision.com. Since then Zindagi Live won this award every year for next 6 years for its episodes on relevant social issues like Student Suicides, Female Foeticide, Child Sexual Abuse, Gujarat Riots etc.