Since 2011, Richa has been appearing as the Expert Advisor on the much acclaimed TV Quiz show “Kaun Banega Crorepati” hosted by India Indian superstar Amitabh Bachchan.

She has very actively been voicing her opinions on social issues, esp. women-related. She was on BBC Radio’s News Hour and Delhi’s Radio Mirchi after the tragic rape incident of Delhi. She was also interviewed on the “Safety of Women in Delhi” by the magazine called S.A.L.T. (South Asian Life and Times).

Richa has been a columnist for the rural newspaper Gaon Connection.

In 2012, she was selected for the Prestigious Chevening Gurukul Scholarship for Leadership and Excellence by the Foreign and Commonwealth Office, U.K.. She travelled to London and spent 3 months, learning at the London School of Economics. Only 12 Indians are selected every year for this scholarship. 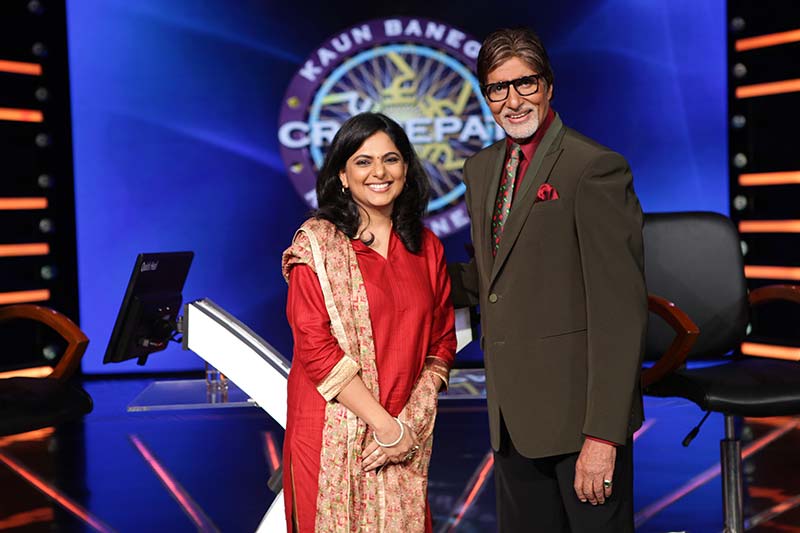